In the fall of 2010, we established a team of people who knew a thing or two about how to make bikes. We saw an opportunity to form a new company and walk the hard path of starting anew. Once committed, the first step was finding the right name and identity for our fledgling brand. There were about a dozen of us, brainstorming poolside, in the backyard of a Las Vegas rental after Interbike. Our Art Director swung us back to a particularly inspiring quote of Yvon Chouinard, the founder of Patagonia, from the film 180° South: “The hardest thing in the world is to simplify your life. It’s so easy to make it complex. The solution, may be, for a lot of the world’s problems is to turn around and take a forward step. You can’t just keep trying to make a flawed system work.” The idea of turning around and moving forward to face the challenges head-on was compelling. It meant retracing some steps, but we would know where to expect the bumps in the road. The discussion kept coming back to the word, turn and all of its connotations, but the word itself lacked personality. With the beer and creativity flowing, a tangential discussion led us to names of migratory animals. After all, we wanted to change how people get around, so that category seemed a fitting source of inspiration. Serendipitously, an internet search found the world-champion of migratory animals to be the Arctic Tern. Being a homophone was already a huge plus, but the nature of the bird is what helped solidify the choice. The Artic Tern has innate characteristics that embody the company we envision. 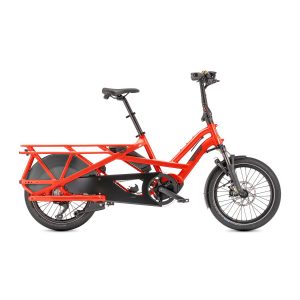 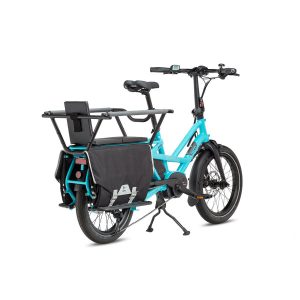 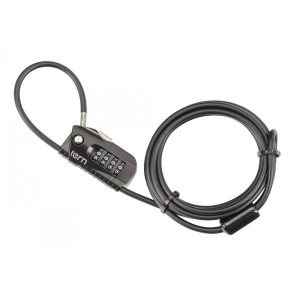 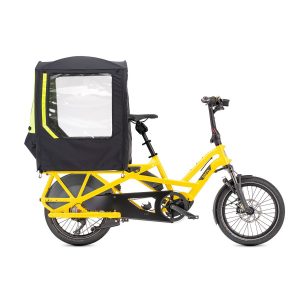 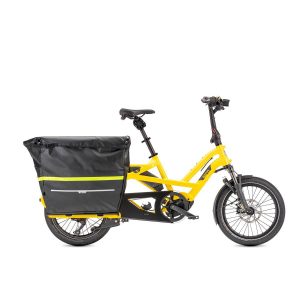 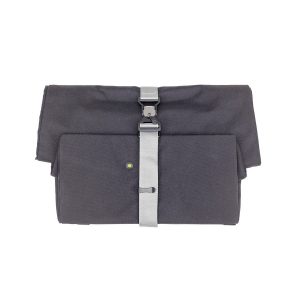 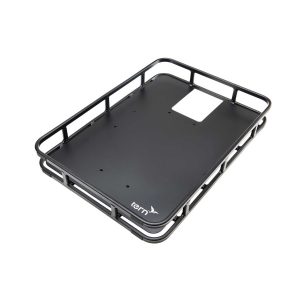 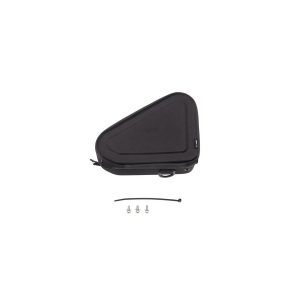 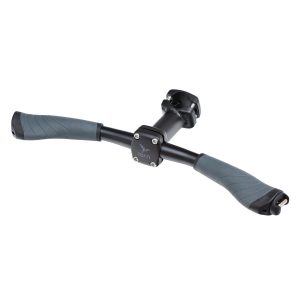 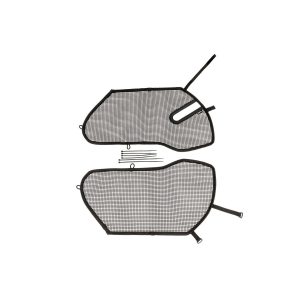 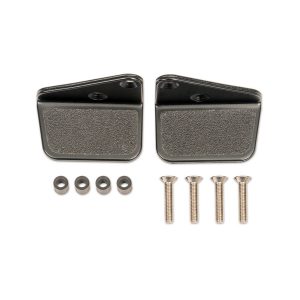 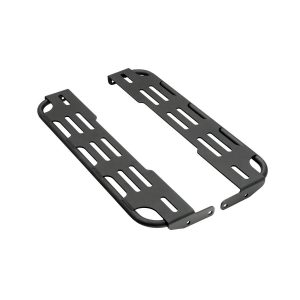 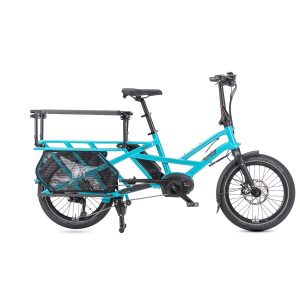 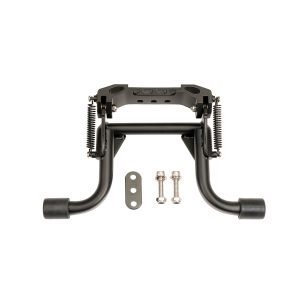 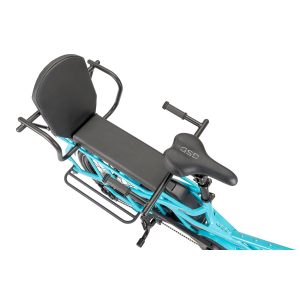